A team of Australian cardiac surgeons, cardiologists, nurses and health workers will arrive in Timor-Leste later this month as part of a major heart surgery mission.

The volunteer team will work alongside local staff at Hospital Nacional Guido Valadares for five days between 26 February and 2 March, aiming to perform high-tech keyhole surgery on up to 15 children.

The CEO of Australian NGO East Timor Hearts Fund, Stuart Thomson, said the surgical mission was a first for the organisation, and would allow more patients to receive treatment.

“Until now we have been bringing patients to Australia for surgery one by one, which is expensive and time consuming,” Mr Thomson said.

“This surgical mission lets us operate on more patients in five days than we would usually treat in a year.”

“We work to support the health system in Timor-Leste and eventually we would be overjoyed to see patients with complex heart conditions able to receive treatment by local surgeons in local hospitals,” Mr Thomson said.

Mr Thomson said the support for Operation GoodHearts was overwhelming in Australia, with top medicos volunteering their services, the public donating more than $10,000 in just five days to buy medical equipment.

“They will recover quickly and feel a lot better almost straight away. They will have the chance to go on to live normal, healthy lives,” Professor Cochrane said.

This is the first heart surgery mission in Timor-Leste for six years, so there is a large backlog of patients needing assistance. 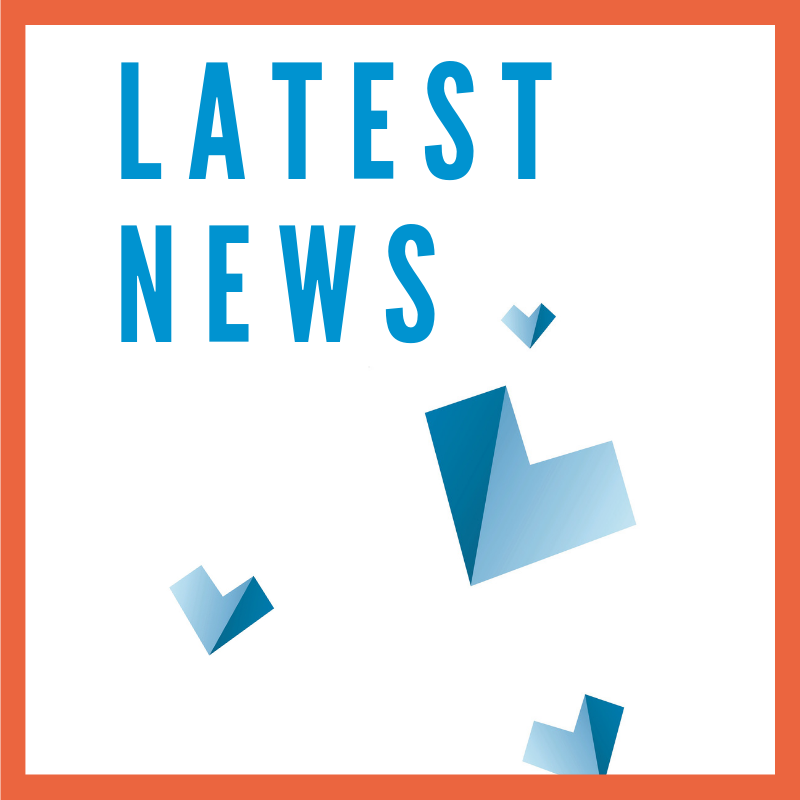