I am very proud to be an ambassador for East Timor Hearts Fund.

Timor-Leste is a cause that is close to my heart. In 1999-2000 I commanded the International Task Force East Timor (InterFET) peacekeeping mission, which played a central role in this emerging nation’s transition to independence. I have taken a keen interest in our neighbour’s development since.

I am fortunate to have had a rich and varied life of public service. Yet for all that have seen and done, my service in Timor-Leste remains one of my proudest achievements.

I feel there could be no greater privilege than being part of the birth of a new democratic nation and supporting the courageous people of Timor-Leste in their ambition to form a stable, sustainable, peaceful and prosperous homeland.

As someone who has seen a key moment in the struggle for independence in Timor-Leste first-hand, I am particularly impressed with the ethos of East Timor Hearts Fund. The organisation is delivering critical care for patients who need it today. At the same time, it is working collaboratively with local people and institutions to tackle the root causes of poor heart health and support a strong health system for the people of Timor-Leste for tomorrow.

Personally – and I hope for all Australians – the continued progress of the fledgling nation of Timor-Leste is a proud legacy. I encourage anyone who shares my admiration for our neighbours in Timor-Leste to tangibly demonstrate this however they can, including by supporting the vital work of East Timor Hearts Fund. 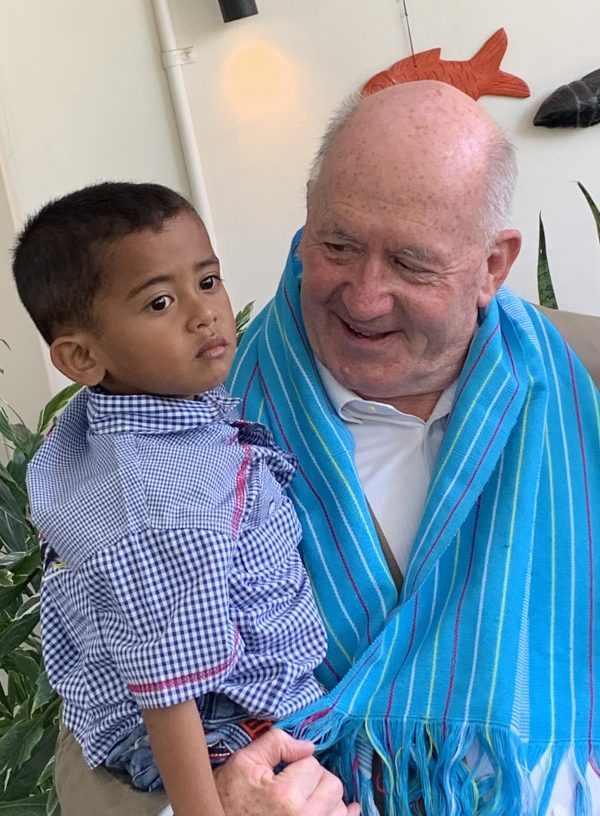 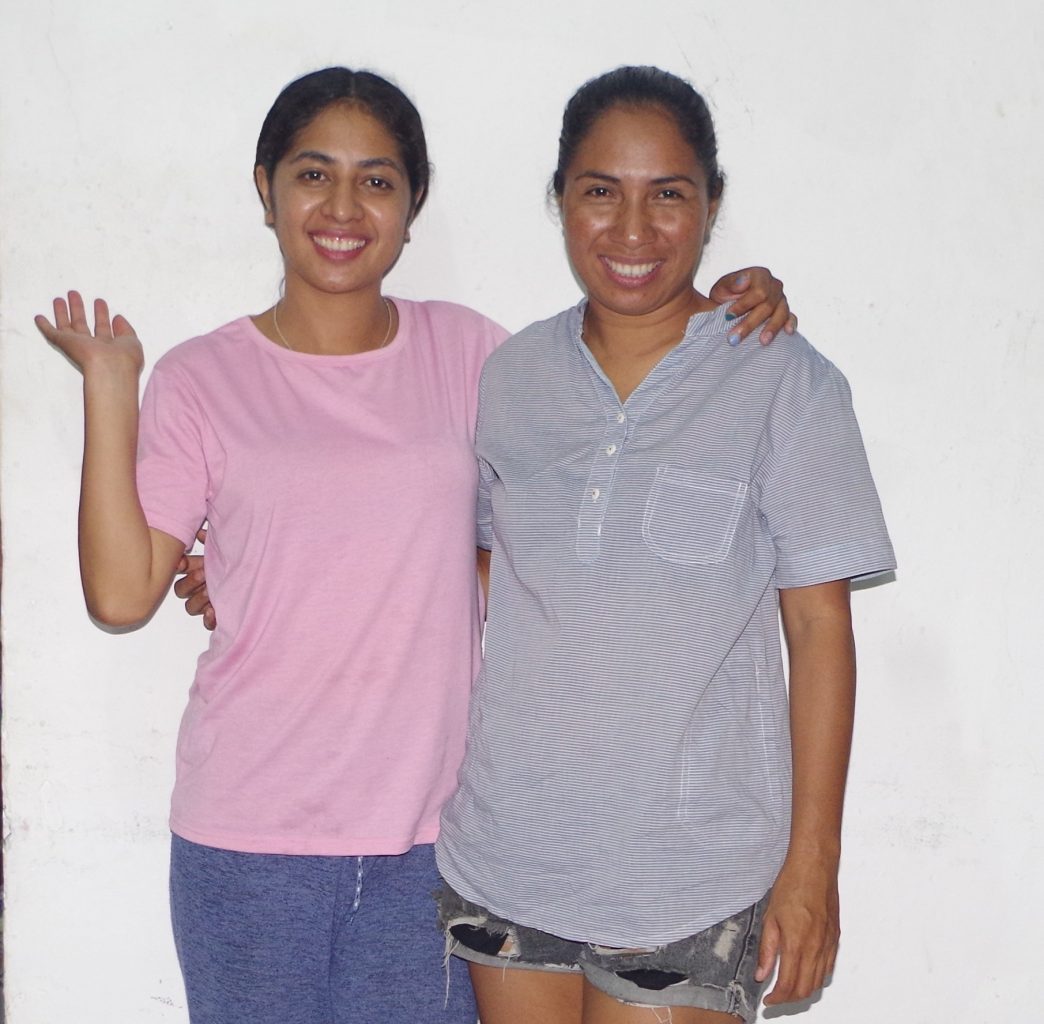 Too many young Timorese, especially young women and girls, suffer from heart disease. I want to contribute to help them, because I knew how hard it is to be them and how hard it is for their families.

My sister Juliana had rheumatic fever, and it damaged her heart. She was so sick and weak. She couldn’t eat and struggled to walk to school.

My sister was lucky. She got to have surgery in Australia. After the operation, it was like magic. My parents could not believe the change. She finished high school and studied finance in America.

Now she works for DFAT as a business adviser and lives a normal, healthy life.

I want more young people to have that opportunity. I want to use my profile as a sportswoman to tell people about avoiding rheumatic heart disease, and how organisations like East Timor Hearts Fund can help.

Being fit and strong lets me live my life positively, think positively and perform at my best. Everyone deserves a healthy heart, and a healthy life.

As a professional athlete, good health is my life. It’s easy to take health and medical services for granted when you’ve been fortunate enough to be born in one of the luckiest countries on the planet.

But I know not everyone is so lucky. My dad was born in Timor-Leste. He fled when he was only 18 to escape conflict there.

Timor-Leste now has its independence, and things are improving all the time but there are still many people, including young people with heart disease, who can’t get the medical help they need.

I’m proud to be an ambassador for East Timor Hearts Fund. I’ve met lots of the young patients, and seen how life-changing heart surgery has been for them.

Having a kick with 13-year-old Paulo after his heart operation, seeing a kid who was so sick able to run and chase the ball – that changed my life too. 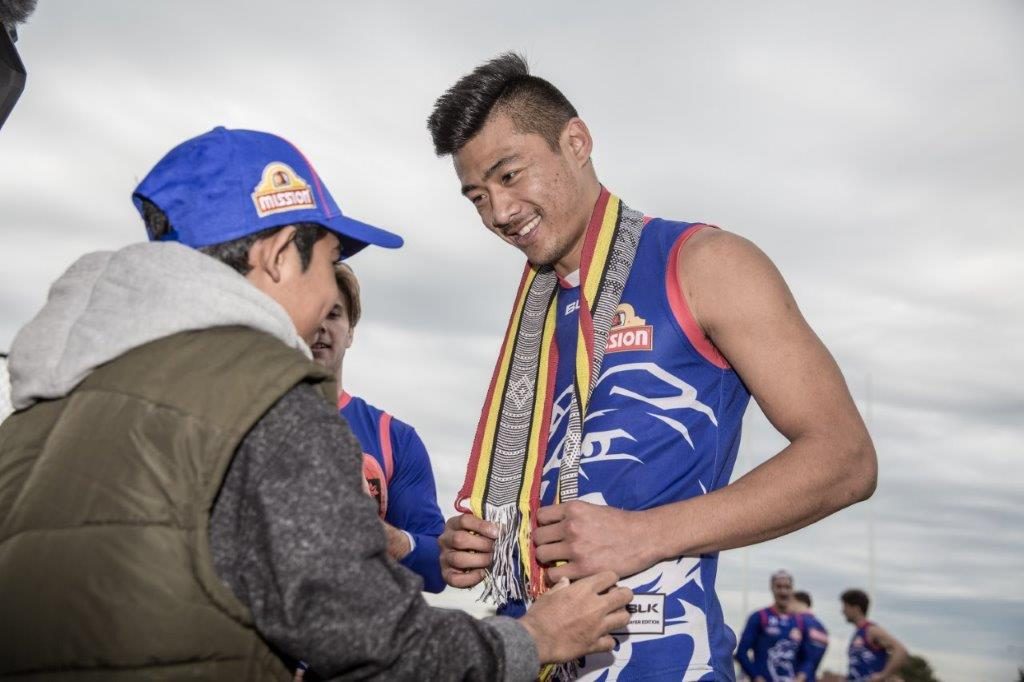