Dr Bayley first visited Timor-Leste in 2000.  He began to diagnose patients and use his networks in Australia to arrange treatment.  In many cases, he personally paid for their airfares to Australia to ensure that they could receive the life-saving care they needed.

In September 2010 Dr Bayley and a colleague in Timor-Leste went public about their unsuccessful attempts to find government funding to get two teenage patients, Flavia Lucilda Guterres and Ursula de Carvalho Soares, to Australia for heart valve procedures. He could hardly have anticipated the response.

Within days of the story appearing in The Age and The Sydney Morning Herald, dozens of people tracked him down with donations. These included elderly patients giving $50 from their pension cheques, ADF troops serving in Timor-Leste passing the hat around and well-off supporters making large individual contributions.

The response was overwhelming. More than $13,000 poured in during the first week alone and a special fund was set up to receive the donations. Six weeks later, the fund had received $30,000 in donations and had a foundation corporate sponsor, Toll Remote Logistics. East Timor Hearts Fund was born to give young Timorese heart patients a second chance at life.

Since then, we have grown rapidly and are now supported by a big team of volunteers, donors, sponsors and board members.

We are always looking for like-minded people to be a part of our family of supporters. 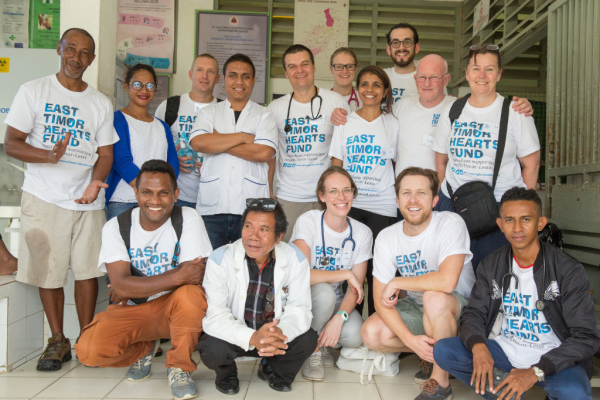 Our team have big hearts and generous spirits 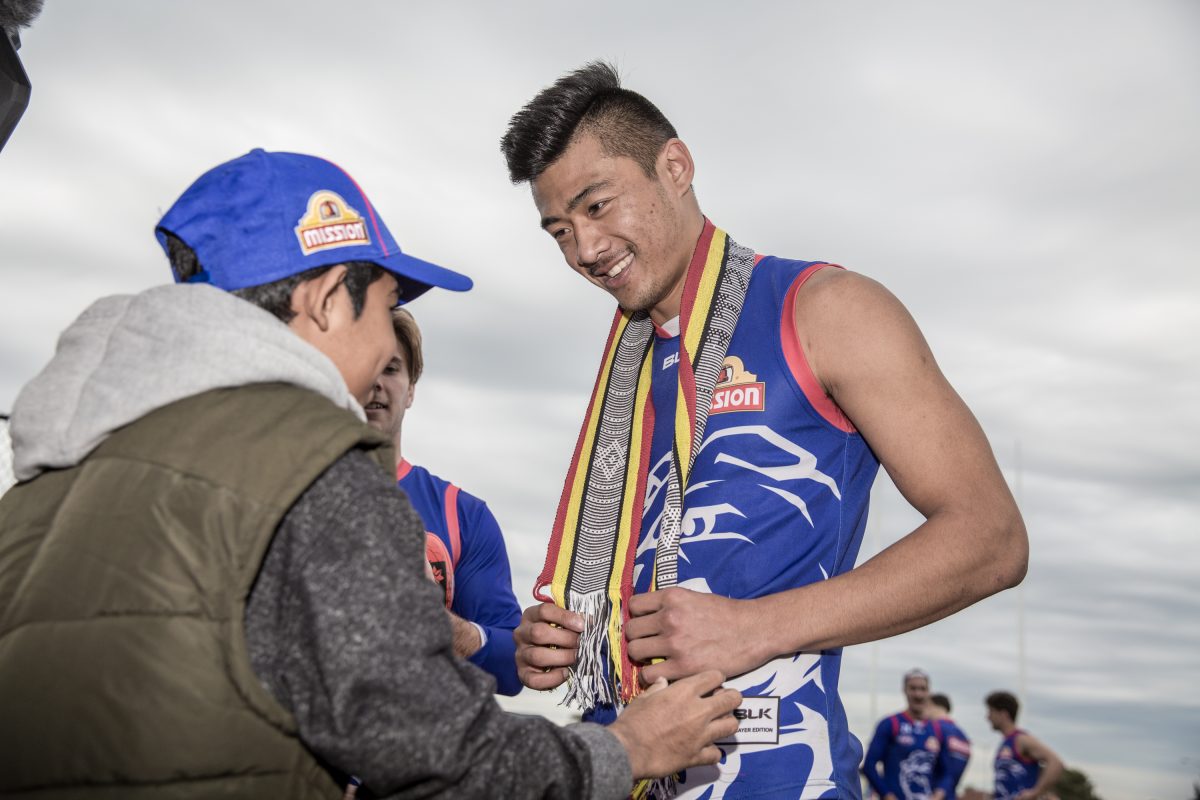 Our patrons and ambassador help us to spread the word 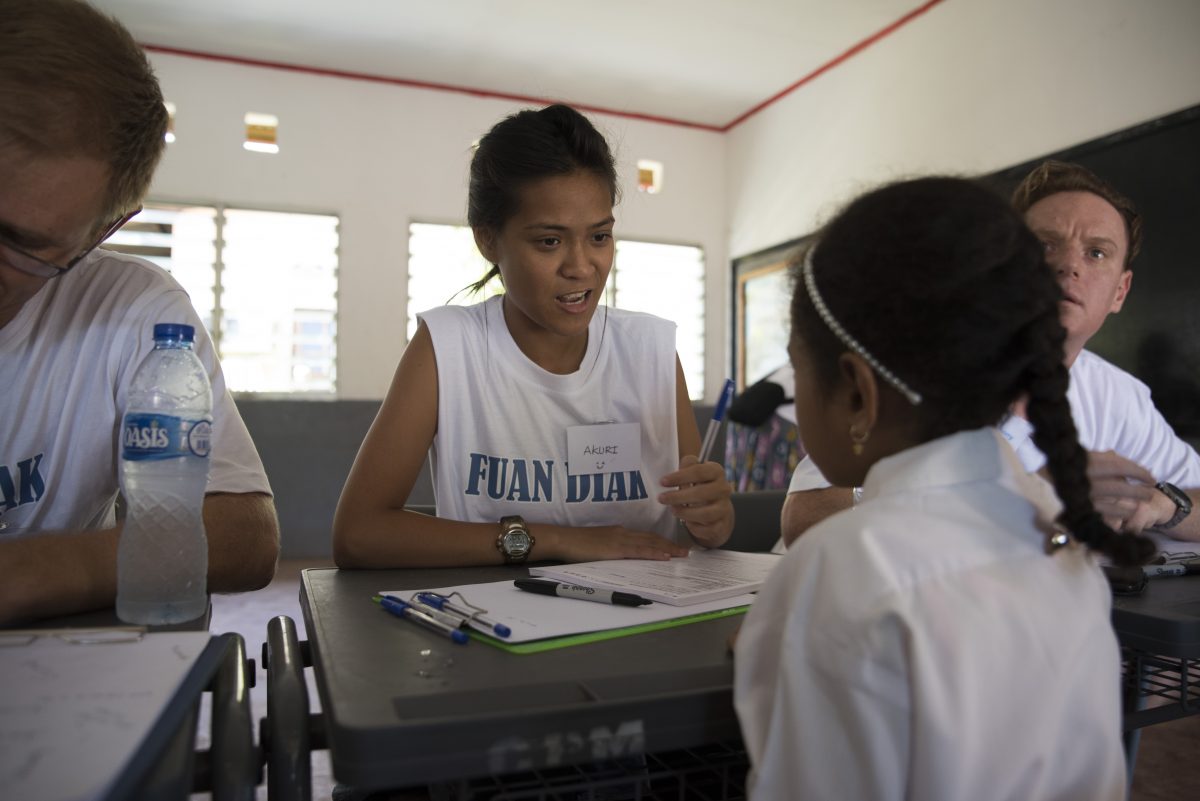 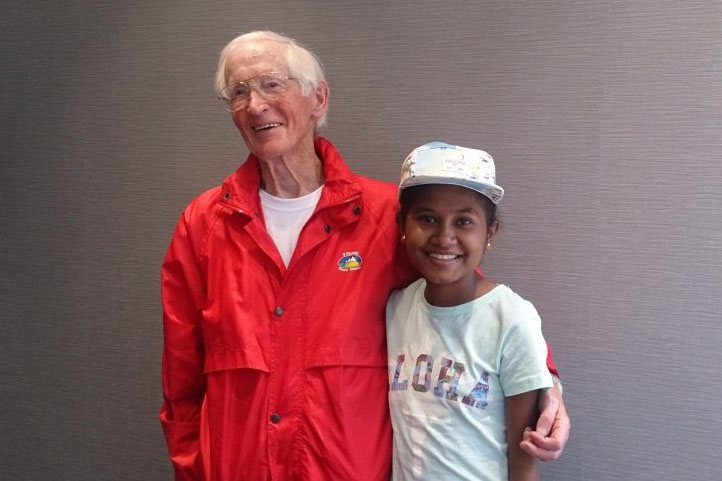 Some very special people have helped us along the way

“ I strongly feel that as Australians we have a real responsibility to help our neighbours in Timor-Leste. I see the opportunity to use my skills in an unpaid capacity as one of the great joys and privileges of my life.”