We are delighted to announce the establishment of our Timorese Advisory Committee. The committee is critical to our mission – to collaborate with key stakeholders across the community in Timor-Leste, to support development of local capacity and improve access to cardiac care and heart disease prevention in Timor-Leste.

“We are both heartened and privileged to have such an incredible assembly of professional leaders, dedicating their time and expertise to help accelerate greater heart health outcomes for people in their community”, David Marlow said.

Chaired by ETHF Board Member Alzira dos Reis, the committee will convene at least twice a year with the purpose to provide:

The committee is comprised of the following members… 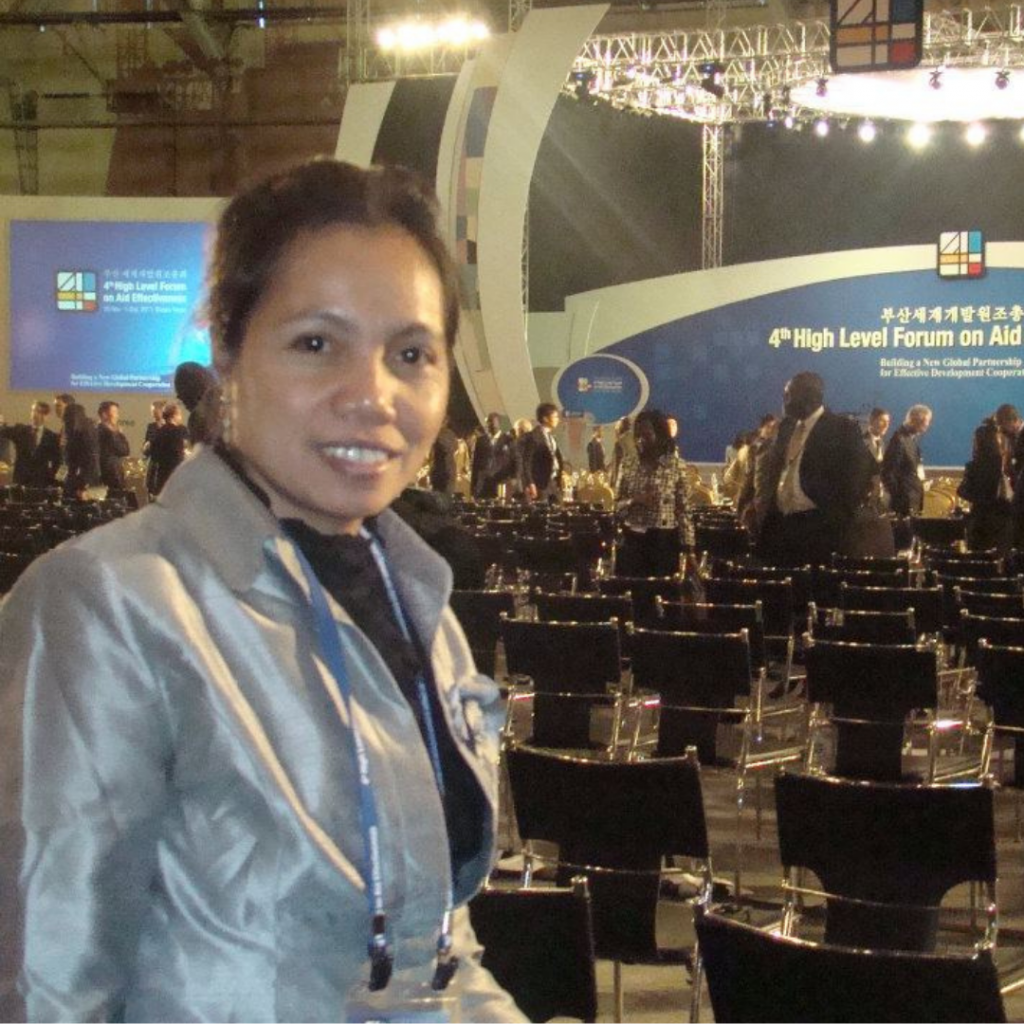 As ETHF’s first Timorese Board Advisor in 2020, Mana Alzira has now joined ETHF’s Board. Click here to learn more about her journey. 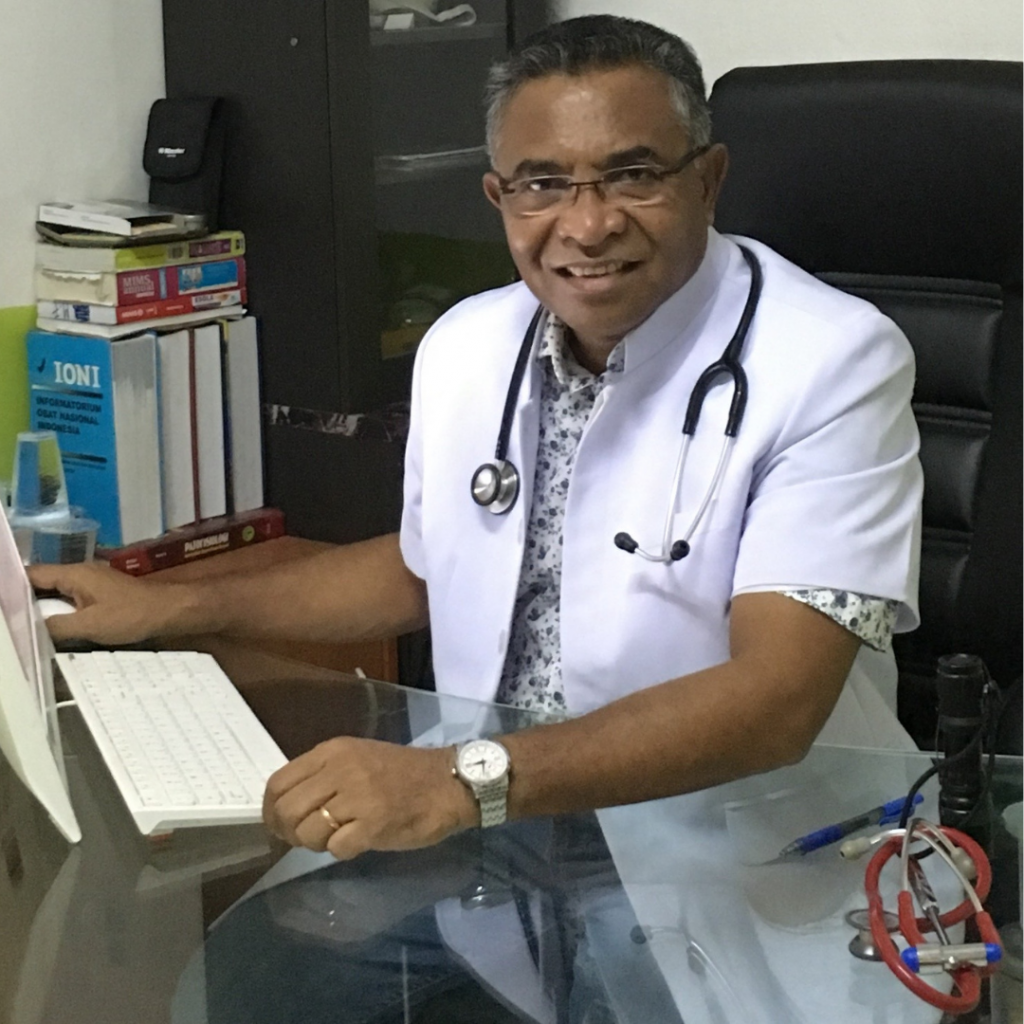 A long-time friend of ETHF, Dr Araujo shared his incredible insights from the Situation Room, tackling the global pandemic during our 2020 supporter webinar.

Prior to being elected as Prime Minister, Dr Araújo served in the government in a variety of capacities including Minister for Health, Deputy Prime Minister of Social Affairs and was appointed to the Council of State, which was then the top state advisory body to the President of the Republic. He continued to serve in the health sector as an advisor to the Ministry of Health and later served as senior advisor to the Ministry of Finance.

In response to the emerging global pandemic, the Timorese government declared three months of a state of emergency (March to June 2020) and established a Situation Room within the Integrated Crisis Management Centre at the Prime Minister’s Office, to coordinate an intersectoral response to the pandemic. Dr Araújo was appointed the coordinator of the intersectoral task force and one of the spokespersons of the Situation Room. 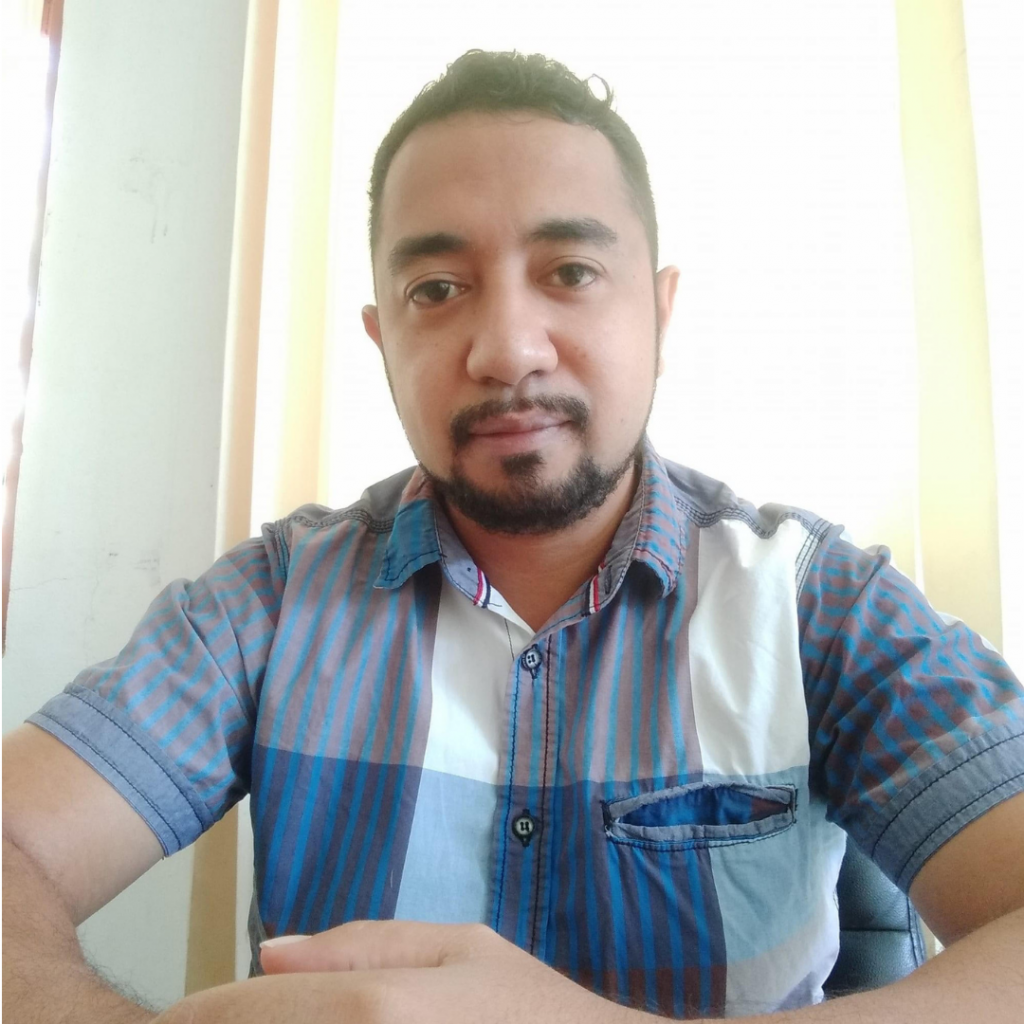 Dr ‘Fredy’ Bosco has worked with Timor-Leste’s Ministry of Health for over eight years and has been a great friend of ETHF in our essential healthcare activities. He is currently the Head of Non-communicable Diseases Department, member of the Technical Group of Health, CPLP (Community of Portuguese Speaking Countries – Portuguese acronym CPLP), Head of Dengue-Hepatitis Unit and National AIDS Program manager.

Dr Bosco studied medicine for six years in Cuba before returning to Timor-Leste to apply his training as a doctor and coordinator at a community health centre in 2013. 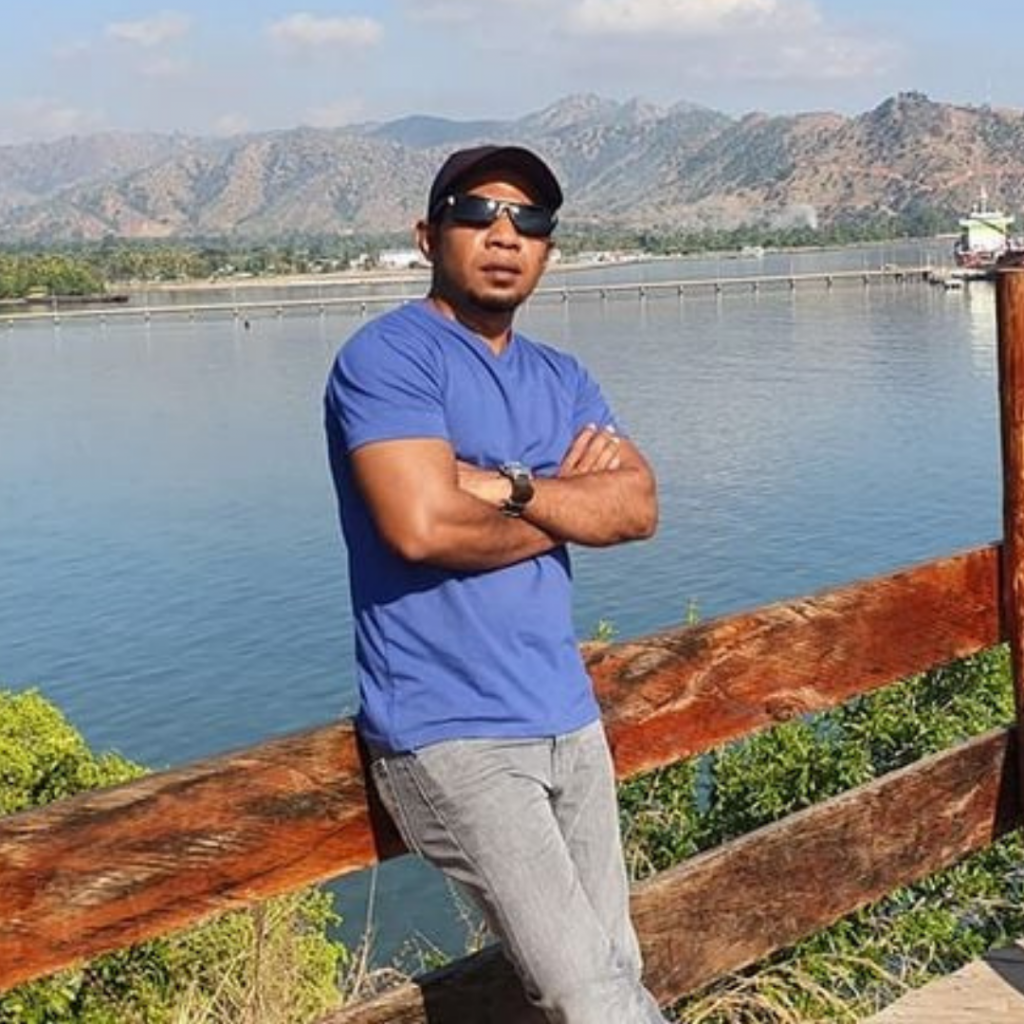 In 2005, Dr da Costa relocated to Cuba to study medicine at the Latin American School of Medicine.

Passionate about further addressing the lack of cardiac care services in Timor-Leste, Dr da Costa took up a junior residency in cardiology in Cuba at the end of 2017 for three years. He is currently a junior consultant of cardiology at Hospital Nacional Guido Valadares (HNGV) in Dili and was recently appointed Registrar.

When he’s not working towards securing a sustainable cardiac care capability in Timor-Leste, he enjoys reading, listening to music and watching movies. He also looks forward to resuming his passion for travel when it is safe to do so in the future. 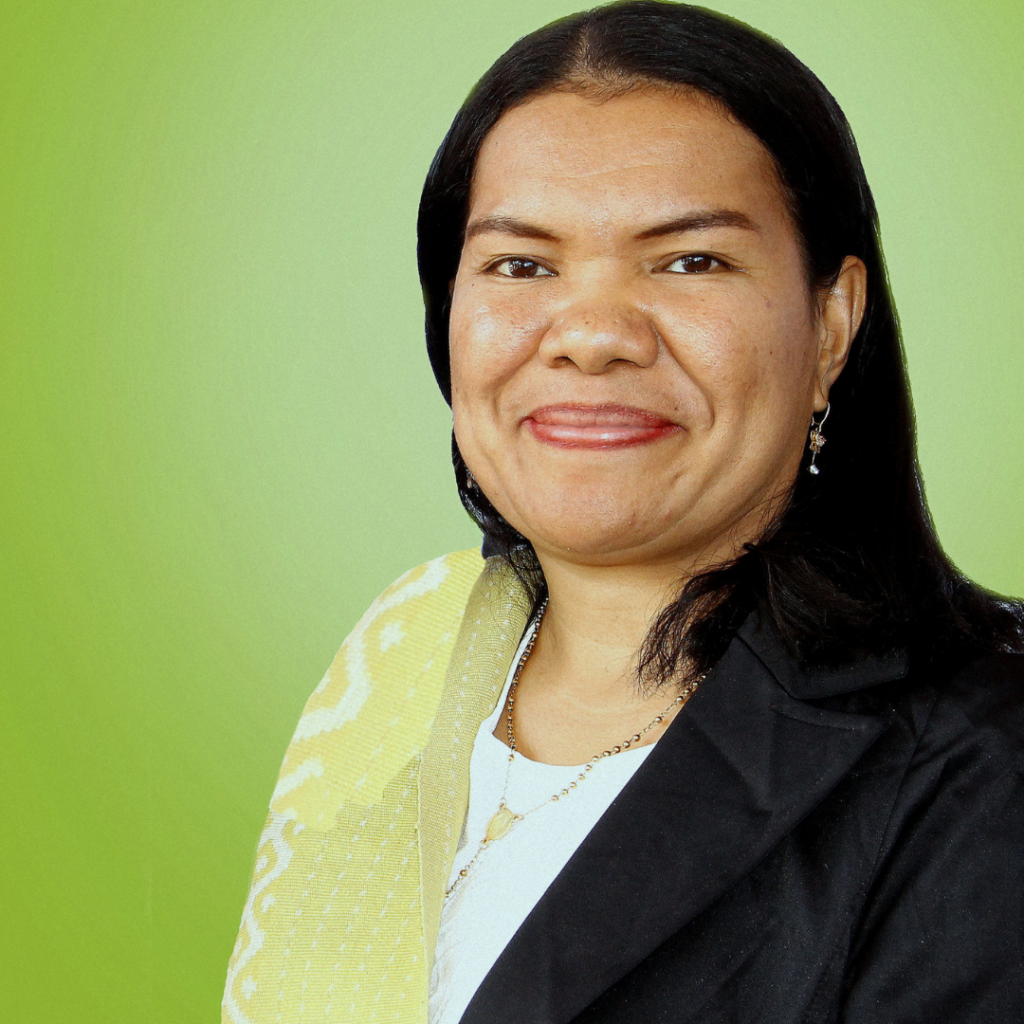 Born in Baucau municipality, Mana Macu commenced her nursing studies in Eastern Indonesia in 1997 and gained her degree in Public Health from UNPAZ University, Dili.

She volunteered for a year until 2001 providing primary health care at BETHESDA, a private organisation working with refugees. From 2001-2004 she worked as a nurse at Hospital Nacional Guido Valadares (HNGV) and then moved to work for the United Nations Mission in East Timor (UNMISET) in its hospital.

In January 2020 Mana Macu was appointed as the CEO of Fundasaun Alola. In addition, she was also involved in the International Baby Food Action Network of Southeast Asia (IBFAN SEA), as well as a member of Union for International Cancer Control (UICC). Furthermore she is also a member of Timor-Leste’s National Committee of Breast Cancer and was recently elected onto the Board of Timor-Leste’s Women’s Network. 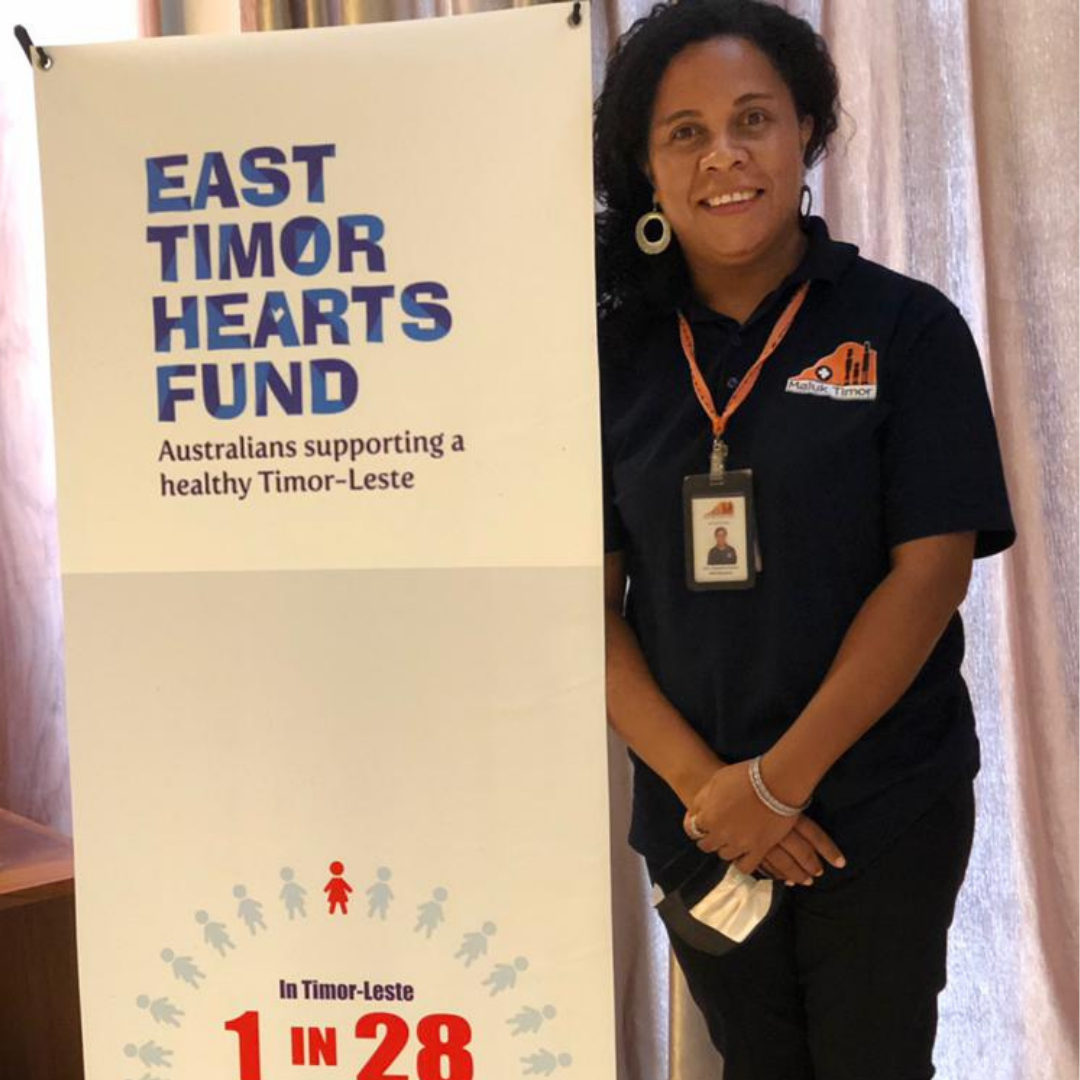 Born in the city of Dili, Dra Maurays started her studies in computer science in 2005. However, after a year she decided to pursue her interest in medicine whereby she successfully secured a scholarship and relocated to Cuba to study in 2007.

Upon graduation in 2014, Dra Maurays returned to Timor-Leste and went to work with the late Dr Dan Murphy at Bairo Pite Clinic and benefited immensely from his mentorship.

In 2018 she moved to Ordem de Malta Clinic for a year, before joining ETHF health partners Maluk Timor, to focus on their rheumatic heart disease programs, where she has also worked extensively on ETHF programs including our penicillin program, surgical program, in-country clinics and online cardiac screening clinics. 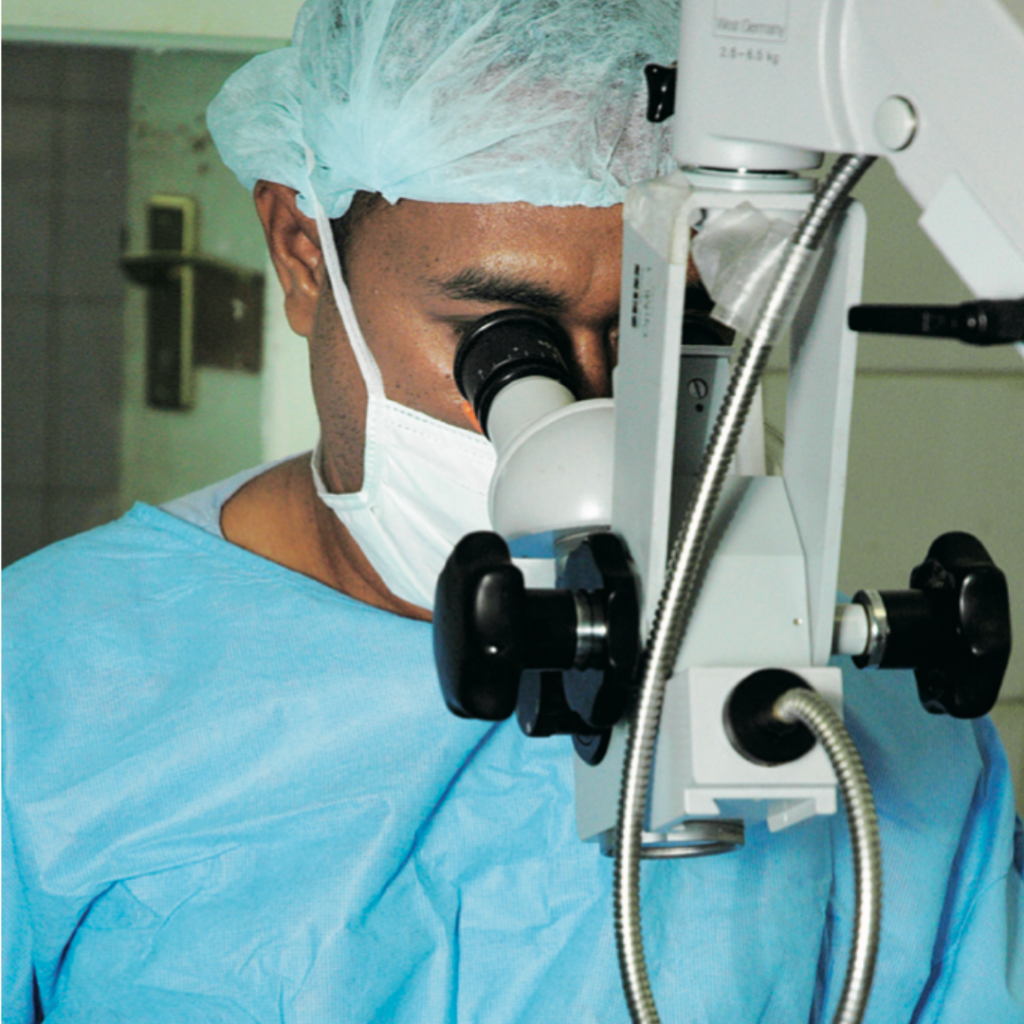 Dr Correia left Timor-Leste to complete his medical degree at the University of Makassar in Indonesia. In 2009, Dr Correia became the first Timorese ophthalmologist, having completed further study to obtain his Masters of Medicine - Ophthalmology from the University of Sydney. As a pioneer in his field in Timor-Leste, he recognises the need for local Timorese to drive their own medical capability across all specialist fields. Being supported by leading practitioners from developed nations like Australia is critical to accelerate improvement in local healthcare. 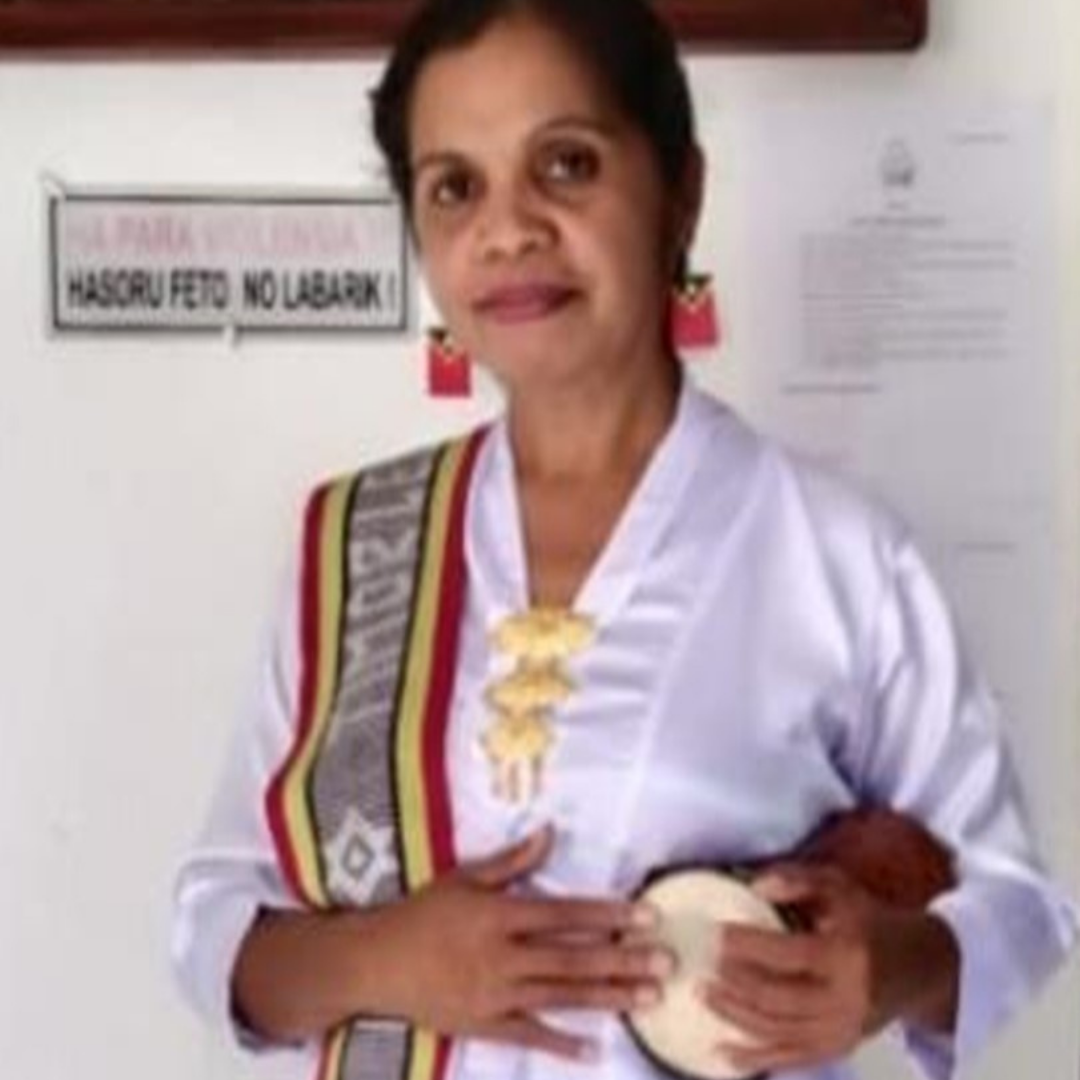 Mana Regina commenced her career as an Indonesia Public Civil Servant in the Viqeuque District from 1997-1999. After Timor-Leste’s independence, she was recruited by the Timor-Leste Public Administration as the Venilale Sub-District Administrator from 2001-2007. She was subsequently transferred to the Baucau District Office as Chief of the Department of Social and Economic Affairs for two years, acting as the focal point for the Baucau District Disaster unit. From 2009, she took up the role of Baucau Vila Sub-District Administrator for seven years. Ms de Sousa was then nominated by the President of Municipal Authority to serve as the Municipal Finance Officer from 2016-2019. She was then Chief of the Department of the NGO’s Support until last year.

This year, the Authority of Baucau appointed her as the Municipal Director for Social Affairs.

Aside from her inspiring career, Mana Regina has served as the President of Women's Potential Association of Baucau since 2009.