This is a unique opportunity to hear the shared frontline insights from our esteemed guest speakers while enjoying a delightful two-course lunch in beautiful surroundings, as we celebrate a decade of saving young heart patients in Timor-Leste.

The event will feature…

Tickets are $200 per head, with all proceeds going to ETHF’s vital heart health services. Places are limited. Book today and join us at Crown, Melbourne on Friday 18th February 2022. 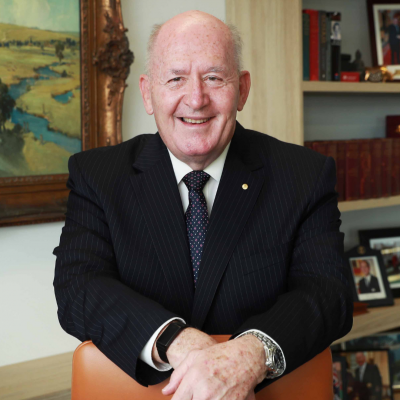 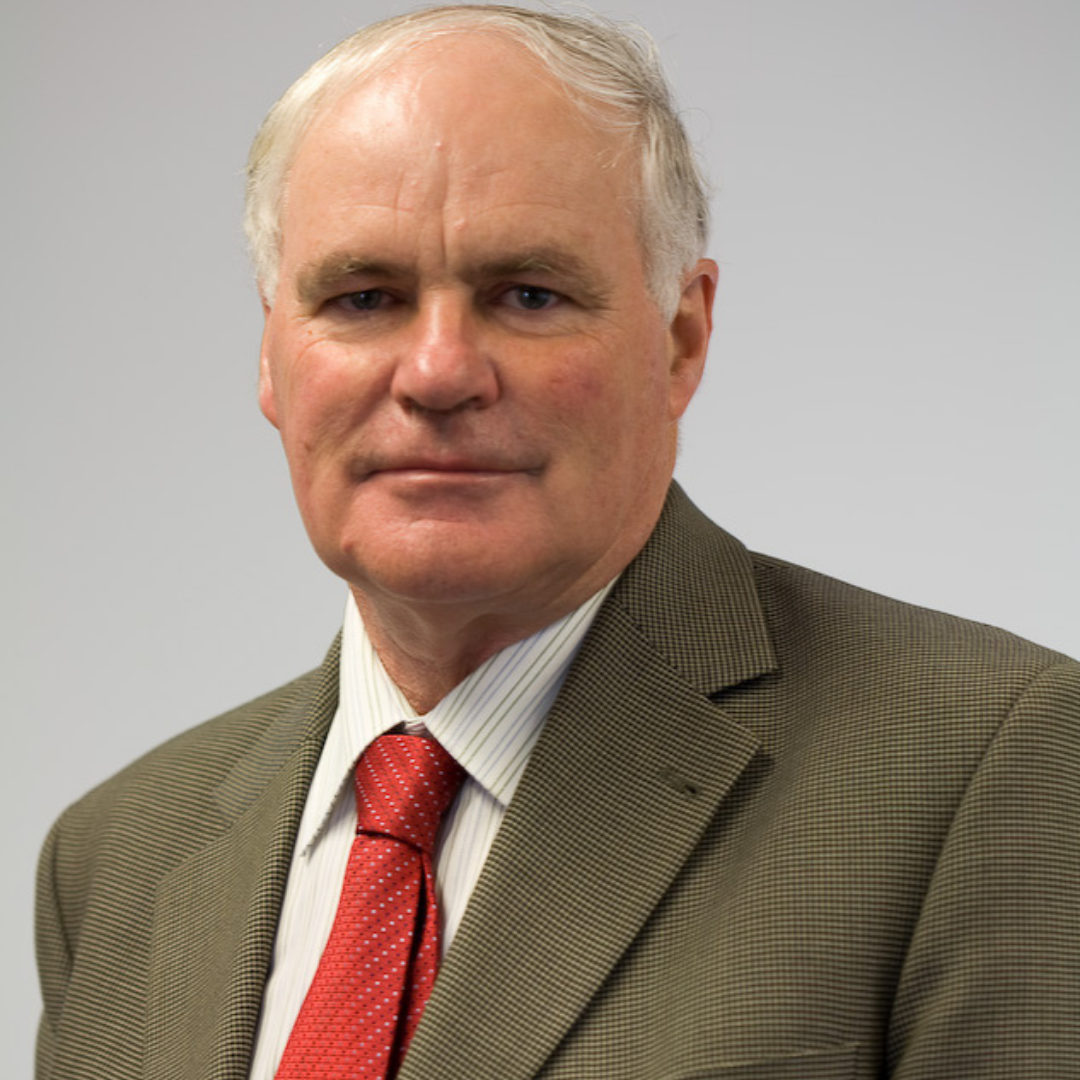 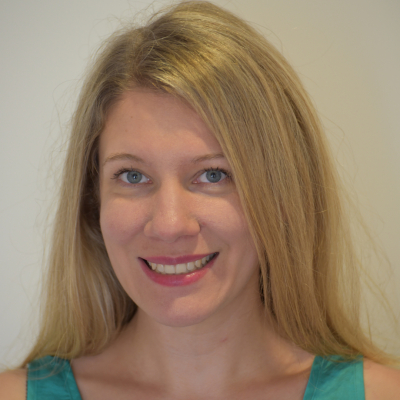